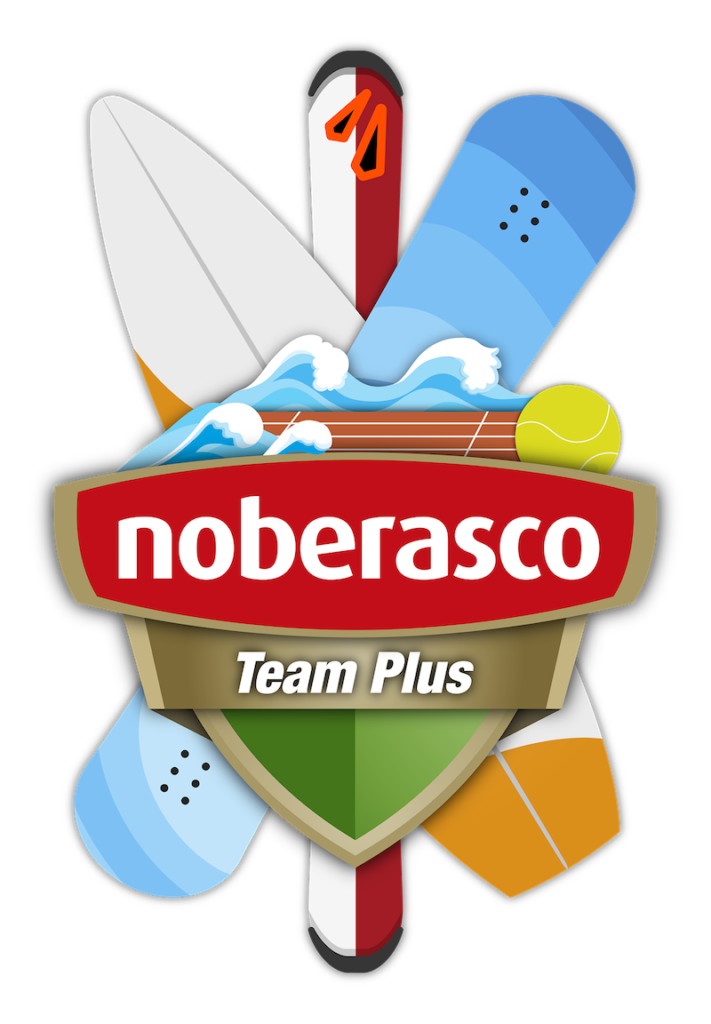 The third millennium has not long begun, yet we are almost a quarter through its first century. But it will leave us a generation of young talent who live and breathe sport, culture and music like one big blended, eclectic painting.
True athletes, sensitive, open-minded kids who consider themselves one big global community. The world is shrinking as horizons and opportunities open up in front of their eyes. Giorgia’s story is an almost perfect example.

She was born and bred in Ancona, where legend has it that the city was founded by the Greek hero Diomedes. To pay off his debts to the local people, he taught them the secrets of the sea and the winds.
It was here that Giorgia, perhaps mindful of her city’s origins, began to windsurf at just nine years old. 12 months later she was already the Italian champion of her category. Since then, she has had to put up new shelves each season to hold all the awards and prizes she continues to win, as she surfs in harmony with the waves, her board, and the elements.

Then came European, national, and world prizes: her track record is already enough to earn her a front page, or at least worthy of a story to tell the grandkids in front of a crackling fire. And yet she has just begun.
A smart, easy going girl, with a head full of ideas, her suitcase is always ready and waiting for her at the end of her bed. So much so that she is known in the community as “the special one”, a nickname worth ten victories alone, demonstrating how highly regarded she is among those in the know.

Giorgia’s thirst for victory and wind has only just begun to be nurtured and fed. The cherry on the cake of her many young achievements was winning a gold medal at the Youth Olympic Games in Buenos Aires in 2018, a prelude to the most important Olympic event of all.

Sea and wind.
The hurricane that is Giorgia contains the strength of the wind and water. It can be wild, overwhelming, but also fresh and light. And so are the notes in her ears, which range from Martin Garrix’s electronic sounds to the music of singer-songwriter Alex Britti and Bruno Mars’ pop. Unstoppable and fully charged, she is always on the lookout for new inspiration, never giving up. Ambition flows through the playlist, both in the lyrics and the music itself.

PERFECT FOR THOSE WHO PRACTICE SPORT BOTH AS AMATEUR AND COMPETITIVE. IT IS ALSO SUITABLE FOR PEOPLE WHO AREN’T AS ACTIVE, TO INTEGRATE THE DAILY PROTEIN NEED. 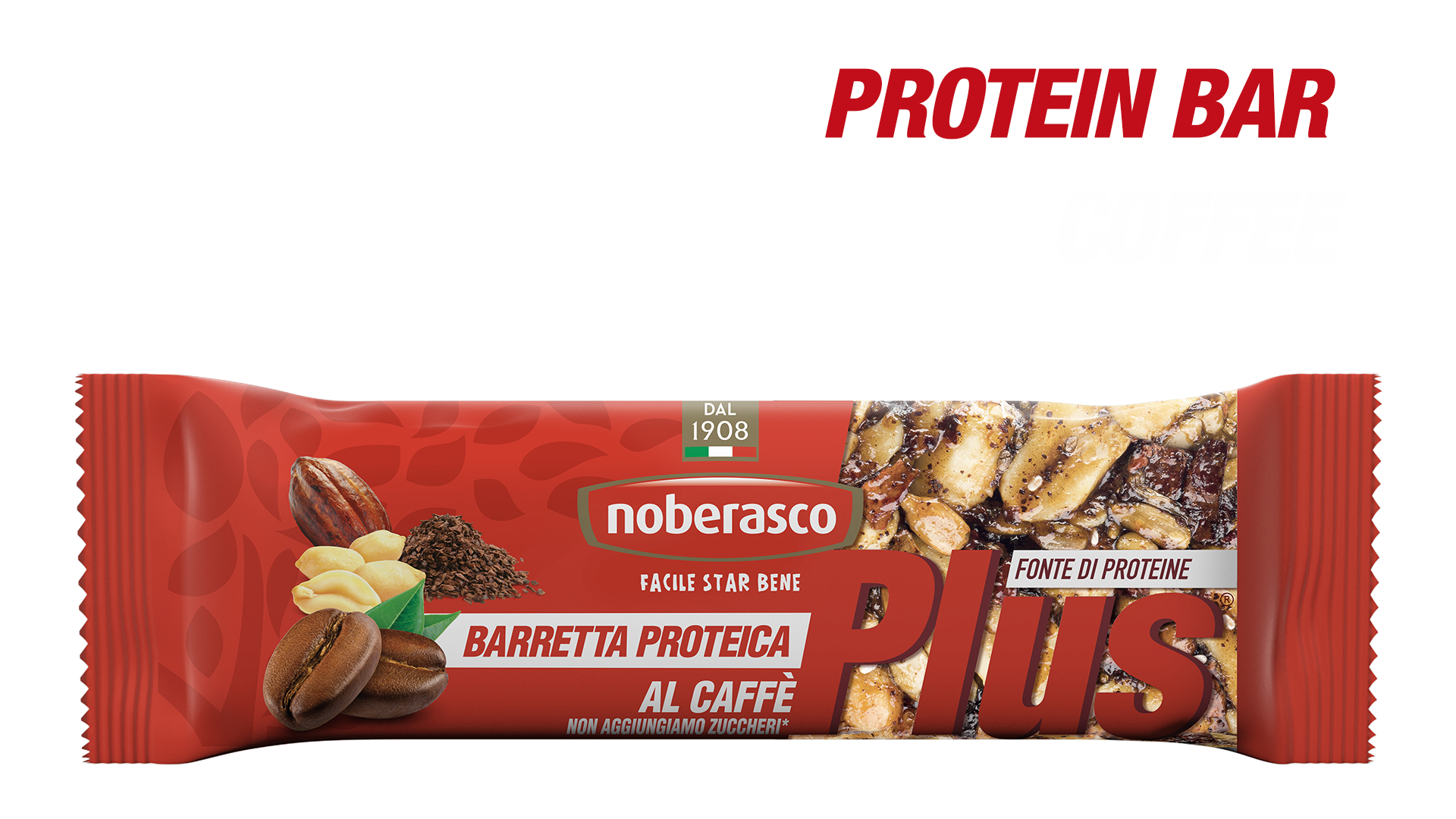